A vision of equity: the Community Development Quota (CDQ) program was established to help lift Western Alaska coastal communities out of poverty, yet the current program fails to allocate adequate resources to meet the need in the most impoverished and populous CDQ groups. 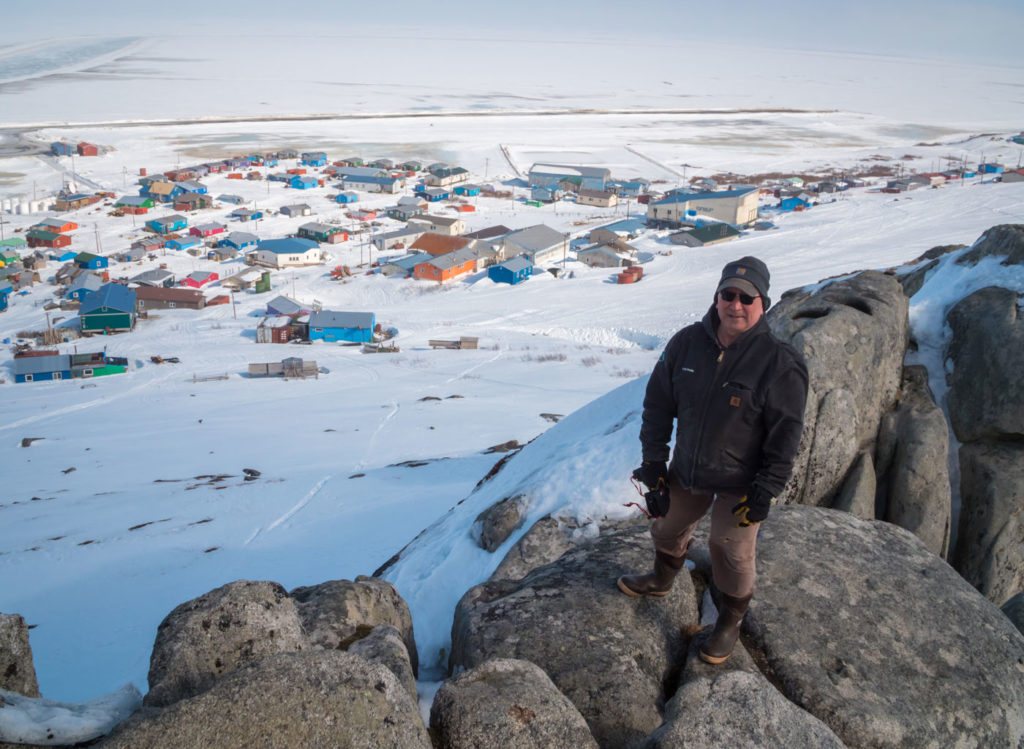 For more than 25 years, earnings through the western Alaska CDQ program have enabled the six CDQ groups to spend more than a billion dollars on economic development programs and projects in 65 Bering Sea coastal communities. Without the CDQ program, it is unlikely that these communities would reap the same level of economic benefits from the federal fisheries that exist in the Bering Sea.

As the CDQ program has matured, the unfair distribution of benefits within the program has become more apparent, and residents of a few small villages can receive significantly more just by virtue of where they live. All 26,700 residents who live in the 65 CDQ communities deserve to be treated equally. However, as it currently stands, more than 9,300 residents of the CVRF region are not able to access the same level of benefits as residents from other CDQ groups.

Unfair resource allocations established in the early days of the program remain locked in place, while the population in the larger and less advantaged groups continues to grow. For the continued success of the program, Congress should restore fairness and remove perceptions of political influence by instituting a formula-based system for allocating quota.

A Few ‘Haves’ and Thousands of ‘Have Nots’

Despite having two-thirds of the population and the greatest economic need, the two northern CDQ Groups – Coastal Villages Region Fund and Norton Sound Economic Development Association – ended up with a disproportionately small amount of the allocations. Some CDQ groups have derived immense benefits from their allocations. This has allowed them to deliver significantly higher benefits per person even though other groups experience poverty rates as high as 34 percent.

The current CDQ allocations are based on politics, not measurable criteria like population and need. The result is a minority of residents in smaller, better-off communities get more fish than residents of larger, needier communities. That’s not fair – and it’s not good legislation. Congress should fix the allocations by making them equitable to all the residents of the CDQ program. You can take action now to contact the Alaska congressional delegation and demand fair allocations for all communities.